Social Media Marketing & Why You Should Use It!

Social Media Marketing & Why You Should Use It!

The ongoing global pandemic (COVID-19) saw the world come to a standstill, with many businesses having to close down or their employees having to work remotely. As a result of this, more and more people have begun to spend more time online than ever before, and whether for business or pleasure, it's about time you used this to your advantage!

GET YOUR FREE ONLINE QUOTE 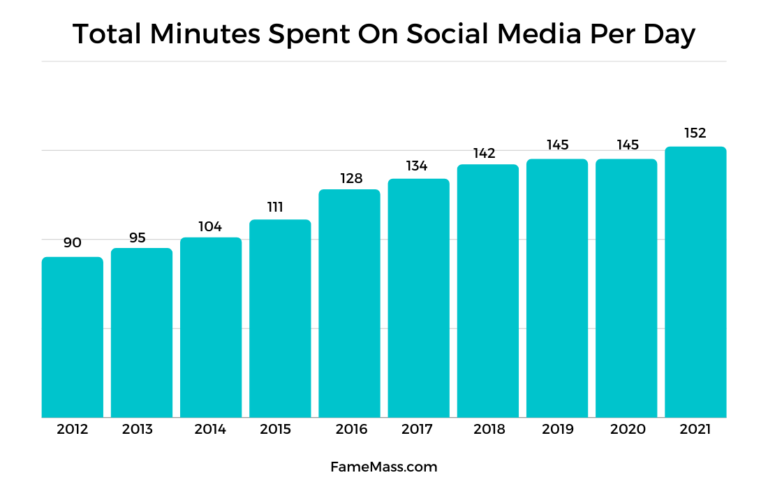 Think of how often you pick up your phone or log on to your favourite social media sites on your computer simply to scroll through its content aimlessly. Apps like Facebook, Twitter and Instagram are more often than not opened by individuals who are not even intending to post anything themselves but are simply looking to browse through the content made available to them. Statistics show that individuals spend approximately 152 minutes (that's 2 hours and 30 minutes) scrolling through social media apps per day! While that may not seem like a lot, it only takes a moment for your marketing post to catch the eye of a potential client or customer - not to mention gain the potential to be share and reach a wider audience!

I know what you're thinking; well, if that is the case, why hasn't everyone just promoted their business and content on social media sites? Why am I not opening up my social media platforms only to be bombarded with others attempting to market their products? It's simple. Social media marketing is not for everyone. I have noticed that individuals looking to market via social media have in common the feeling that after putting so much time into doing so, it doesn't seem to make any difference. They just aren't managing to get the attention or product sales that they want. Why? Well, more often than not, it's their marketing approach.

Let us consider the following hypothetical:

Persons A and B are both looking to promote their business through which they sell comics. 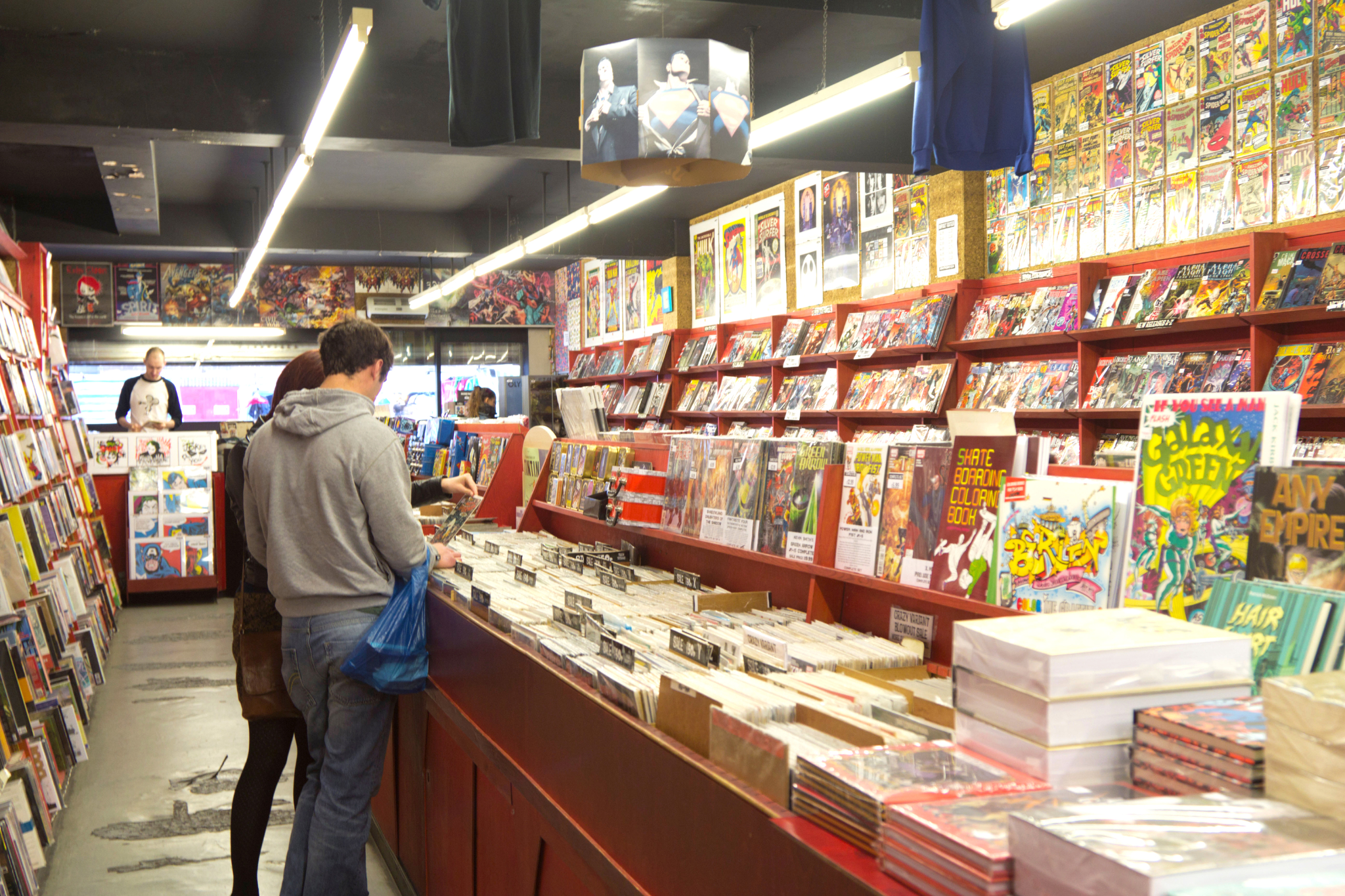 Person A runs his business in-store only, though it has a website that people may visit to see and save the comics available for purchase. However, there are no other means to promote his business or the products he is looking to sell. As a result, his company would only come to the attention of those browsing online for that type of thing.

Meanwhile, Person B not only runs his business in-store but also has a site, though also has access to a variety of social media platforms. To advertise his business and products, person B posts frequently to these platforms to promote and attract.

Now, in this hypothetical, it only makes sense that Person B would be more successful in attracting potential customers as he is self-promoting his business and the products available to purchase from his shop. However, running a business is no walk in the park, and person B may find that he cannot always dedicate his free time to promoting the site and shop. As a result of this, rather than posting at random times throughout the working week or year, person B could follow what I like to call the "three W's" rule:

* Tip: Depending on the frequency in which you wish to use social media marketing, you could also look into hiring a freelance writer who could dedicate their time to carrying out the task for you. 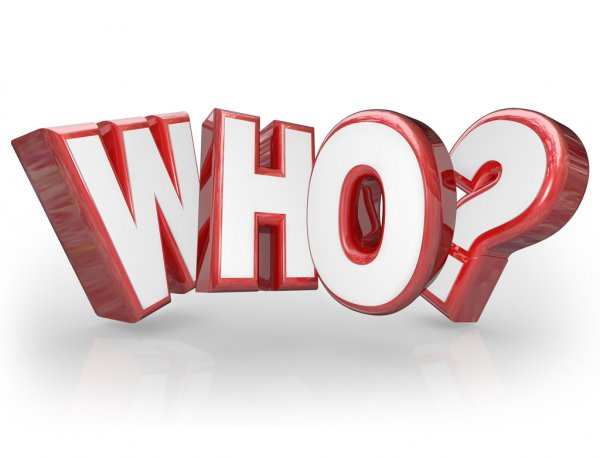 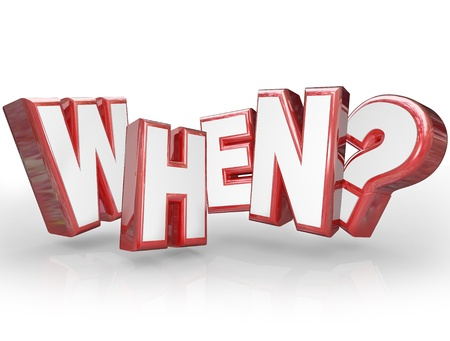 The "three W's" rule is as follows: Always pay particular attention to WHO your post is directed toward, which will, in turn, allow you to figure out the best social media platforms (WHERE) to use and the best time (WHEN) in which to do this.

Keeping to the hypothetical scenario mentioned above, Person B may begin using LinkedIn and Facebook sites to help promote and market his business. However, while these would still be valuable sites to use, there are many more in which person B could consider. For example, as he is looking to sell his products (in this case, comics), he may want to consider using social media sites like Twitter, Tumblr and reaching out to freelance writers or blogs who focus on the subject of comics, etc. Doing this will allow him to reach his target audience more directly and on a broader scale. As for the when, with comics being something that many interested would be willing to buy daily, there is no harm in marketing daily. However, key dates would also be something that he might want to take into consideration. These could be any dates with some significance to his work. For example, It would perhaps be a good idea for him to promote around the release of a comic based movie. Furthermore, person B could also choose to market via social media to lead up to comic events, such as comic-con. While these may seem like small and silly tactics, they could make all the more different to whether or not the audience that you reach is interested in your post enough to view (and share) it.

Considering the information stated above, it is clear that social media marketing could be the way forward for companies worldwide! With the number of social media sites in existence coupled with the rise of numbers who take to it, there is most definitely no harm in considering its use to help your business.

Get your FREE Site Analysis

Complete the form with as much detail as possible and we will go through this for you and come back to you within 24 hours with a detailed summary and site analysis for you. Please do patient when requesting this, as our website analysis is manually done and we do not use any website tools to create this.

Please note: Please give as much detail as possible and then we can put together a comprehensive analysis and strategy report.

Complete the form and a member of our team will be in touch shortly to discuss your enquiry.

Alternatively, you can contact our team by sending us an email to the email address below, or giving us a call directly.